The Dalai Lama is a representative of the Gelug school, classified as a leading center of Tibetan Buddhism. In other words, the Dalai Lama is also a living Buddha and the head of Lamaism. The followers of this religion find in the person of the Dalai Lama symbol of ongoing commitment and compassion, which he transmits to other people. His title is supposed to emphasize that the llama has as much wisdom, as there is water in the ocean. The first Dalai Lama was Gendun Drup, who lived from 1391 to 1474. For the 10 years – up to 1588, the title of the third Dalai Lama belonged to Sonam Gyatso.

Tibetan Buddhism  assumes that each Dalai Lama is a being who after death is able to make a conscious choice of his new incarnation. The Dalai Lamas very often emphasize, where they will be born again, already in another body. Therefore, basing on the Tibetan beliefs, the Dalai Lama is always the same, changing only his body. So the numbers that successive Dalai Lamas receive, is information about the next incarnation. Dalai Lamas are also an experts in tantric teachings of the Gelug school. They are engaged in teaching and passing their knowledge on the next generations. 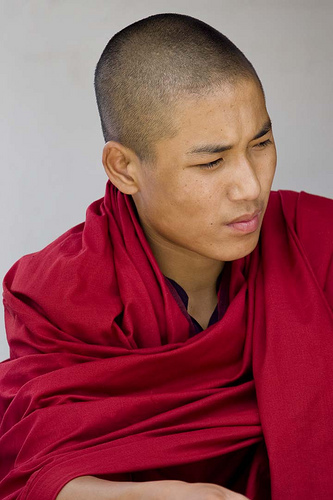